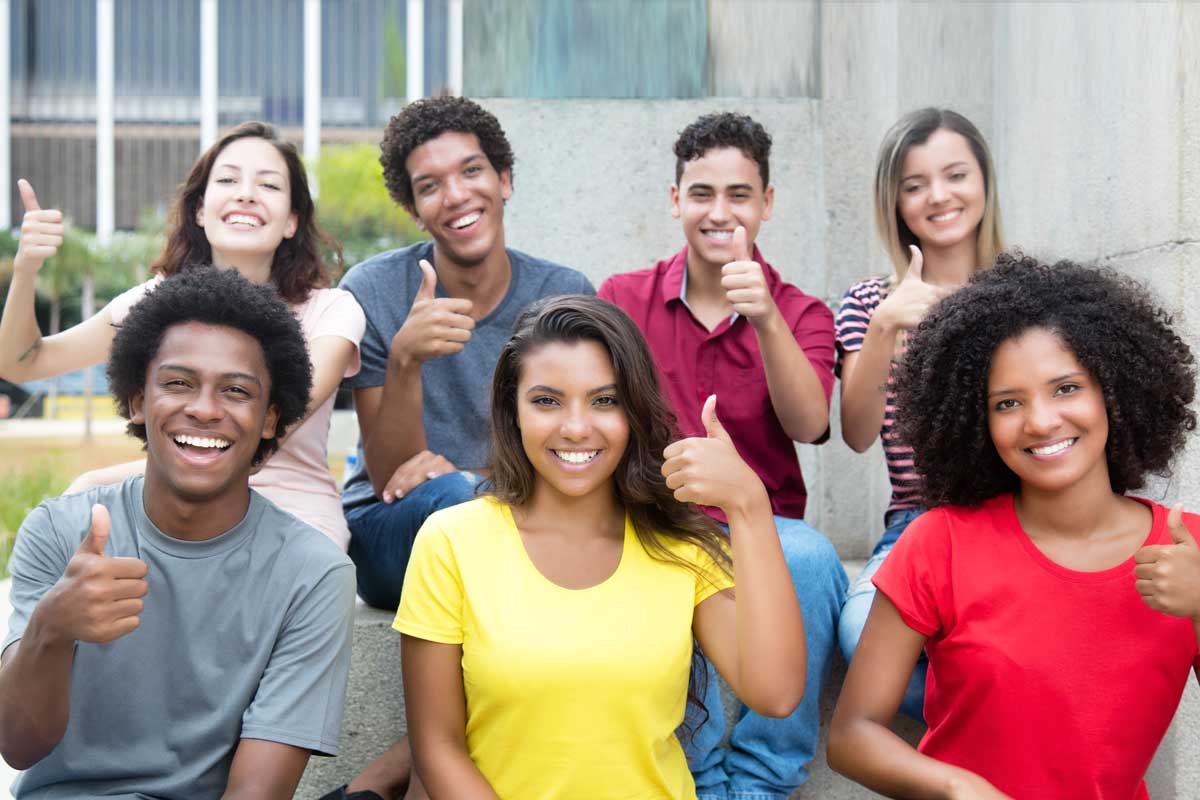 What if we told you there was one thing you could do that would make your life better in every aspect? You’d probably think we were lying. But, we’re not. By learning another language, your life will be infinitely better. Even better – the Washington language school, inlingua, is designed to help students from all the over accomplish their goal of becoming fluent in another language.

Today, our goal is to show you we are serious about both how language learning can improve your life and how inlingua can help make it happen.

The practice of learning a foreign language is an excellent exercise for your brain. As you exercise your brain, you get smarter. We don’t just mean you get smarter because you add a bunch of new vocabulary words to your mind. It’s much more than a new vocabulary. In Why Bilinguals Are Smarter, the author states, “The collective evidence from a number of such studies suggests that the bilingual experience improves the brain’s so-called executive function — a command system that directs the attention processes that we use for planning, solving problems and performing various other mentally demanding tasks.”

If your future goals include attending a school in a foreign country, then it is necessary to learn to speak the national language. You need to be able to communicate in the language that is spoken so you can learn the material and pass the tests. It is one of the reasons thousands of international students head to an English test center each year to take the IELTS or TOEFL. These tests are accepted as evidence of English proficiency by 10,000 institutions.

Along the same lines, a better career typically means a better salary. Once again, speaking another language increases your chances to improve your finances. One statistic suggests that those who speak multiple languages in the military can earn up to $1000 more a month than their peers.

By learning a new language, you open the doors to several new relationships simply because you are able to talk to people you were not able to before. Your best friend or the love of your life may right around the language-learning corner! According to one report, “63% of bilinguals date with someone who speaks another language,” and many find “people who speak a foreign language are more attractive.”

Imagine traveling to a foreign country where you know how to speak with the locals. Your travel life suddenly looks so much better, right? When you travel to a country where you speak the language, you no longer have to rely on interpreters or Google translates. You’ll be able to navigate the country on your own and talk to the locals to discover the places where they hang out rather than being stuck heading to all the traditional tourist spots.

As you learn a foreign language, you also learn more about the countries where the language is spoken. This means that not only will you gain a larger foreign vocabulary, but you will also gain a better understanding and appreciation for the culture. The world, as a whole, only gets better when you learn about its people. For example, students who study English in Washington DC will immerse themselves in both the English language and the American culture.

When you study a foreign language, your entertainment options also expand. Think about the films, television shows, music and art you enjoy with your current language. Now, think about how much more you can enjoy if you spoke another language. You would no longer need to use subtitles to enjoy films or television series, and you could visit museums and read all about your favorite pieces of art.

For Your Overall Well-Being

In short, learning a new language is good for you! It will benefit your overall well-being. One recent study found that bilingual people are more efficient at higher-level brain functions such as ignoring other irrelevant information. What a difference it can make to be able to filter out irrelevant information and retain more important information! When you also factor in the emotional growth that occurs as you learn about the world and others, you can expect to be a better person because of it. Your mental and emotional growth will be noticeable to all those who know you.

Our program is designed to help students develop language fluency faster than other language programs. This is because we use the proven inlingua method. The inlingua method involves having language trainers who have students speak 80% of the time, provide examples instead of long-winded explanations about grammar and vocabulary, and offer immediate (and gentle) correction as needed. Our program also uses the training language, such as Spanish, Chinese, Russian, Arabic, Korean, and French, in our classes.

Another reason inlingua DC excels in helping students learn a foreign language is because we are located in the capital of the United States. DC is a cultural melting pot and home to 178 country embassies, so while we offer English classes, the school is also an ideal location for anyone who hopes to learn a foreign language. They will find ample opportunity to practice speaking this language in the DC area.