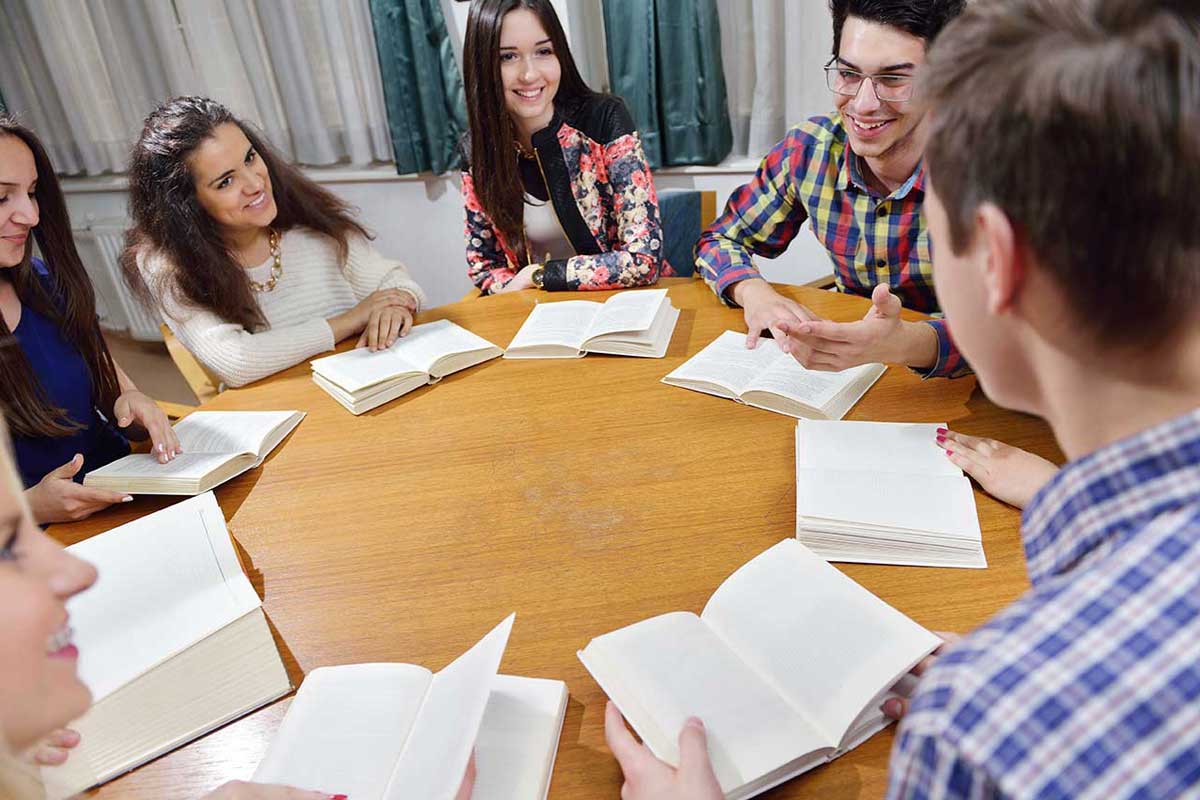 Young people and students stand out as key language learners because they are at a time in their lives where opportunities abound. Studying at a premiere language school in Washington DC, such as inlingua, offers young people the chance to become experts in in-demand languages that will help them succeed inside and outside the classroom. These students will go on to be leaders in their career fields and their personal lives.

If you are still hesitating to begin foreign language classes at a Washington DC language institute, then consider these other reasons why learning a new language while you are young is a great idea.

Primarily, language acquisition opens the doors to new possibilities. You will be able to do more things and go more places than your peers. You will understand how to communicate effectively with those who speak in other languages, as well as travel with ease. These two traits alone will allow you to experience more of the world than your peers.

You might have heard that it is easier for children to learn new languages. While there is some truth to this idea, there is never a wrong age to learn a foreign language. However, young people do benefit from their age when it comes to language acquisition for multiple reasons.

For example, inlingua is an exceptional language school in Washington DC that is known for its communicative method, which helps students learn new languages at a faster pace enabling young people to learn multiple languages overtime.

You Will Become a True Global Citizen

Language classes are a wonderful way to become a student of the world. Anyone who studies a foreign language knows it is not just about learning some unfamiliar words – to truly master a new language, such as Chinese, Spanish, French, or Arabic, one must learn about the culture and the people. This is how international friendships are developed.

You Can Attend a Language School

For those who are young and studying, it is the perfect time to take foreign language classes at a top language school – right here in Washington DC or at one of the more than 300 inlingua language schools located in more than 40 countries around the world. This is a time in your life where you are free to travel and go somewhere new to learn. You have the opportunity to live and study in Washington DC, surrounded by a vast array of cultures.

Studying at inlingua, a Washington DC language institute, provides the opportunity to master language acquisition in a fun, international environment that crosses cultural boundaries. Inlingua students have multiples opportunities to improve their foreign language skills in the classroom, in exciting social activities, and through career-orientated programs.

Traveling becomes much easier when you learn the language of the country you are visiting. You will be able to communicate easily and effectively. This makes the travel experience not only easier, but more fulfilling. You will be able to speak with the locals instead of relying on tour guides. Rather than simply feeling like a tourist, you will feel like a global citizen.

Plus, international travel presents the possibility of international friendships. No longer will a language barrier stand in the way of a friendship. Your language classes will help you speak new languages so that when you travel to the countries were the languages are spoken, you will begin to form relationships you would not have been able to develop prior to your language acquisition.

While you are at the very beginning stages of planning your future career, you should begin to consider the ways language acquisition will set you apart. For instance, bilingual speakers are highly sought-after job candidates. However, if you want to stand out even more than your peers, you should try to learn some of the languages that will be in demand in the future.

According to the International Association of Language Centres, while English is still a highly desired language, they expect Mandarin Chinese and German to become more in-demand for the global economy. Additionally, they also predict French to be more in-demand since “it is the only language other than English spoken on all five continents.” Students should also consider studying Spanish, Arabic or Portuguese to set themselves apart from their peers.

You Will Have Endless Career Opportunities

As we’ve already discussed, language acquisition presents many career opportunities. But, you might not have considered the possibility of mastering a new language to help you travel and live abroad. Students who master foreign languages are more likely to be chosen for careers that require extensive traveling or careers in foreign countries.

Young people who choose study at the well-respected Washington language school, inlingua, can prepare for a future with endless opportunities the world over.