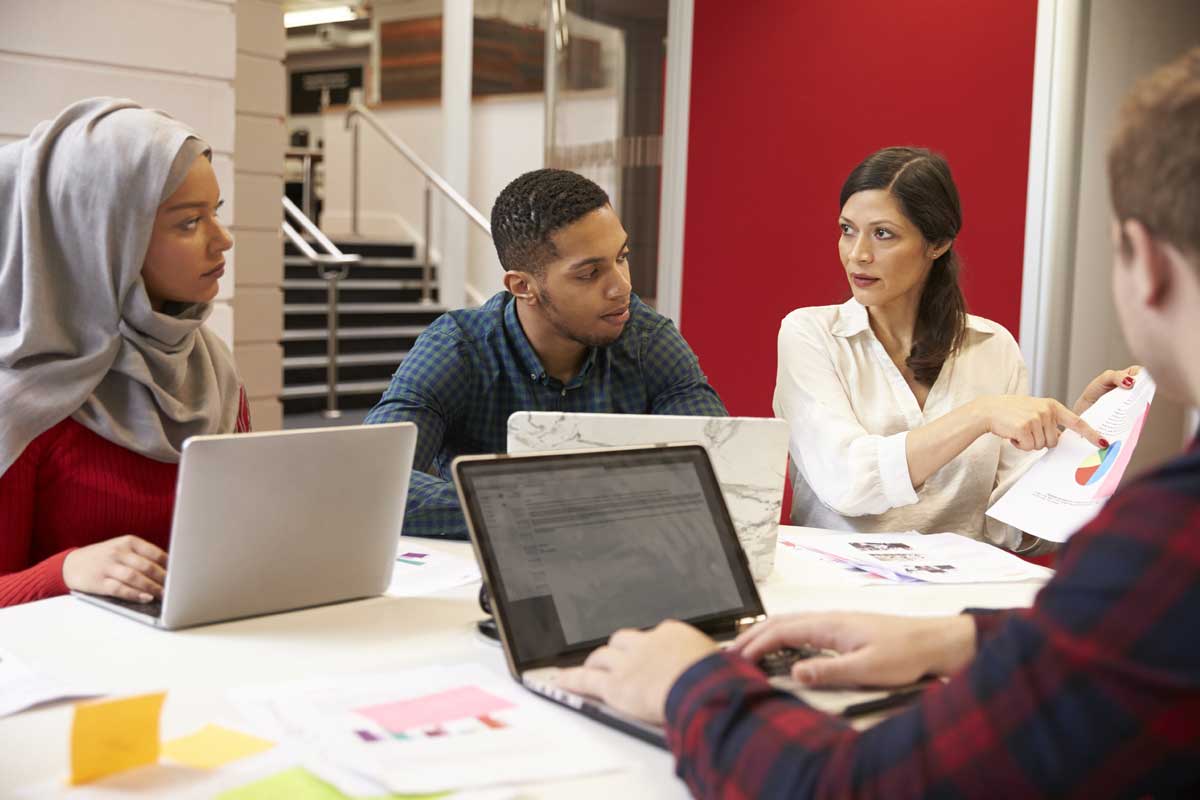 So, you are thinking about learning English. That’s fantastic! Learning a foreign language (especially English) will only make your life better. Those who speak multiple languages tend to have better careers and sharper minds.

Think about it. When you think about foreign language classes, do you picture textbooks, vocabulary tests, and grammar drills? What is fun about learning this way? Nothing! The problem is that many foreign language schools still operate using these same old boring methods, and studies have even shown the old way is the wrong way!

According to the Washington Post, “The results of studies done over the last few decades by a wide variety of researchers and published in scientific journals support this view: We do not master languages by hard study and memorization, or by producing it.” Instead, we learn foreign languages by comprehending what we hear and what we read. The grammar will follow.

Let’s look at how language learning has changed for the better and why the inlingua method is the best.

The Ways Your Parents Might Have Learned a Foreign Language

Older, traditional foreign language classes used a method known as translation. Basically, the student was taught to translate the foreign language on the textbook page. This method emphasized vocabulary memorization and grammar. It did not emphasize oral communication.

As we now understand that communication is essential, this language learning method seems ineffective. However, it is still a common method used in foreign language classes in schools across the United States. If you have ever tried to learn a language this way, you know it is dull and challenging.

Furthermore, today’s foreign language exams require the test taker to be able to speak fluently as well as read and write. Foreign language classes that do not allow for a significant amount of time practicing speaking and listening will hinder students instead of helping them.

As you can see, these methods are all very different from the translation method – and more fun for the learner!

What Sets the Inlingua Method Apart

Now, let’s talk about what sets the inlingua method apart from the rest. To put it simply, it combines all the best traits of the methods above to create the quickest and most effective approach to language learning. Far from boring, inlingua classes are lively and interactive and encourage success.

The inlingua method focuses on oral understanding foremost. Students learn by speaking before they move on to develop their foreign language reading, listening, and writing skills. In the inlingua method, students only use the target language and keep their textbooks closed for most of the class time.

Students who study English in Washington DC at inlingua will not only get to learn using the most effective method, but they will also be immersed in the English language. As the capital of the US, students taking English courses in Washington DC will be surrounded by people speaking English day in and day out.

Another reason why inlingua stands out from other language schools in DC is that it has a diverse student body representing over sixty nationalities. No matter which country you are coming from, you will feel comfortable studying among other international students. Their class sizes are small, which makes it easier for students to get individual instruction. Plus, inlingua is both CEA accredited and home to the largest IELTS Test Center in the United States.

Inlingua would love to welcome you and help you overcome your language learning fears with its unique inlingua method.