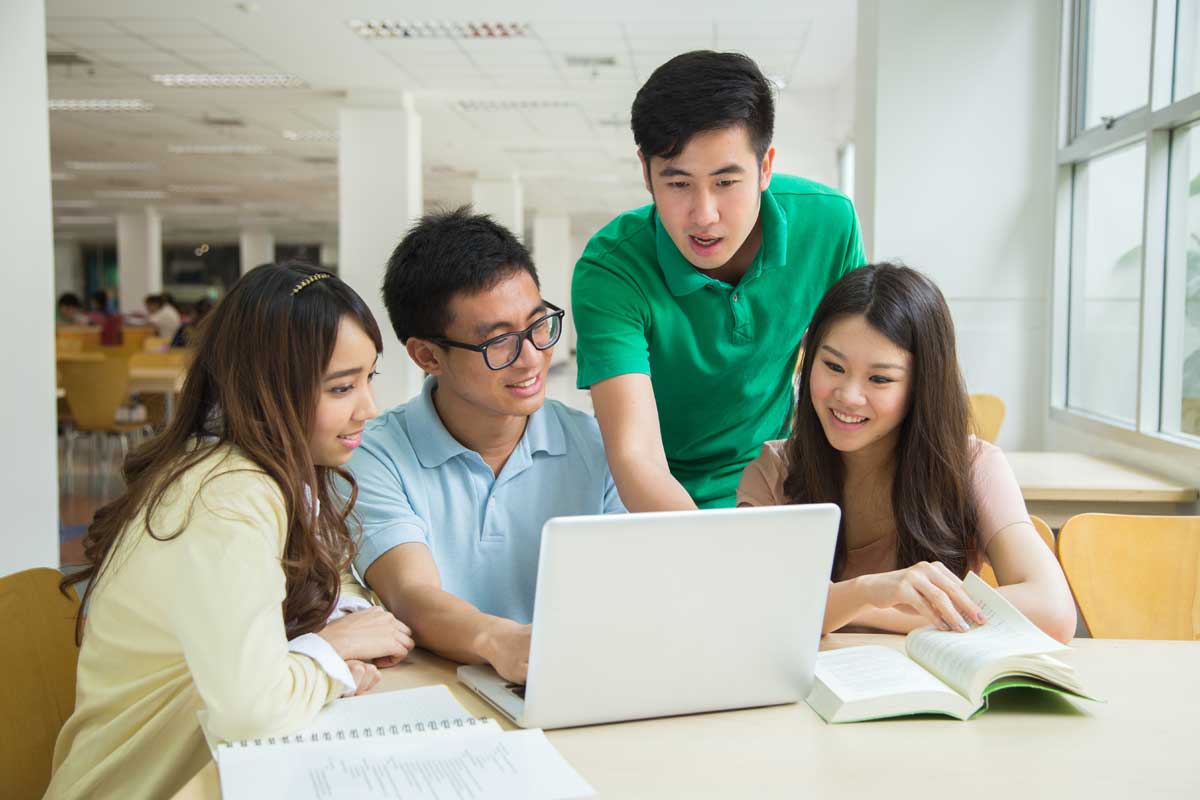 Choosing to study a new language is an excellent choice. Not only will it open your eyes to the wider world, but it will also lead to greater success in your life. According to the Huffington Post, “Bilinguals build better brains!” and learning another language has cognitive, social and health benefits. Therefore, it is understandable that those who speak more than one language find greater success than those who only speak one language as they have more opportunities. Today, let’s look at many of the ways learning a new language is the key to success.

When you study a new language, you are exercising your brain. Dan Roltman says, “Language learning improves your brain’s ability to focus. Learning a language physically changes your mind, ultimately making you a stronger, more creative thinker.” If your brain becomes stronger, then you will likely find more success than you would if you didn’t exercise your brain with language learning.

Learning another language will also lead to better educational opportunities. For instance, if you only speak one language, then you will only be able to attend schools or universities where this language is spoken.

However, if you study another language, you will be able to attend far more schools. Students who attend language schools in Washington DC will better their chances of attending American universities – especially if they take the TOEFL or IELTS at an English test center and earn passing scores. This is because these test scores accepted as evidence of English proficiency by 10,000 institutions.

Plus, studies have shown that students who study another language perform better academically. They earn higher scores on standardized tests and have better literacy skills.

While it is well known that those who received better educations have better employment options, it is also the case that those who speak more than one language are more hirable than their peers. As society becomes more global, employers are looking for individuals who can communicate with multiple people groups. Additionally, those who are multilingual are highly desired in certain career fields, such as the military, to work as interpreters and translators.

Not only do those who speak more than one language offered more employment opportunities, but they are also more likely to advance in their careers. Their ability to speak another language makes them stand out to employers, which is important in today’s competitive workplaces. Likewise, speaking another language will make it easier for you to switch careers later in life. As Lifehack explains, “One of the best ways to advance your career is to complete industry-specific certifications or go back to school to get a degree.” This also applies to language learning.

When you study another language, you study much more than vocabulary and grammar. Students who are enrolled in language schools in DC are immersed in American culture. They learn English by being surrounded by people who speak it, but they also learn about American holidays, customs, and people. This is true for whatever language you choose to learn.

According to The Atlantic, “A new study (paywall) suggests that children who speak multiple languages are better at understanding other people.” By learning a new language, you become more aware of the world around you. This awareness brings understanding. Both of which are paramount for success.

The ability to analyze situations and make logical decisions is key to being successful. This is one wonderful benefit of studying a foreign language. As Dan Roltman explains, “A study completed last year showed that people thinking in a foreign language were more likely to consider a question more slowly and analytically than in their native language.”

Using the proven inlingua method, students learn to communicate fluently in the chosen language in less time than other language programs. In class, students speak 80% of the time giving them ample time to learn how to communicate in the target language while being directed by language trainers.

Plus, students get to study in the capital of the United States! Washington DC is a cultural melting pot with inlingua’s student body representing over 60 different nationalities. No matter which language you choose to study, there is bound to be someone for you to practice communicating within a real-world way.