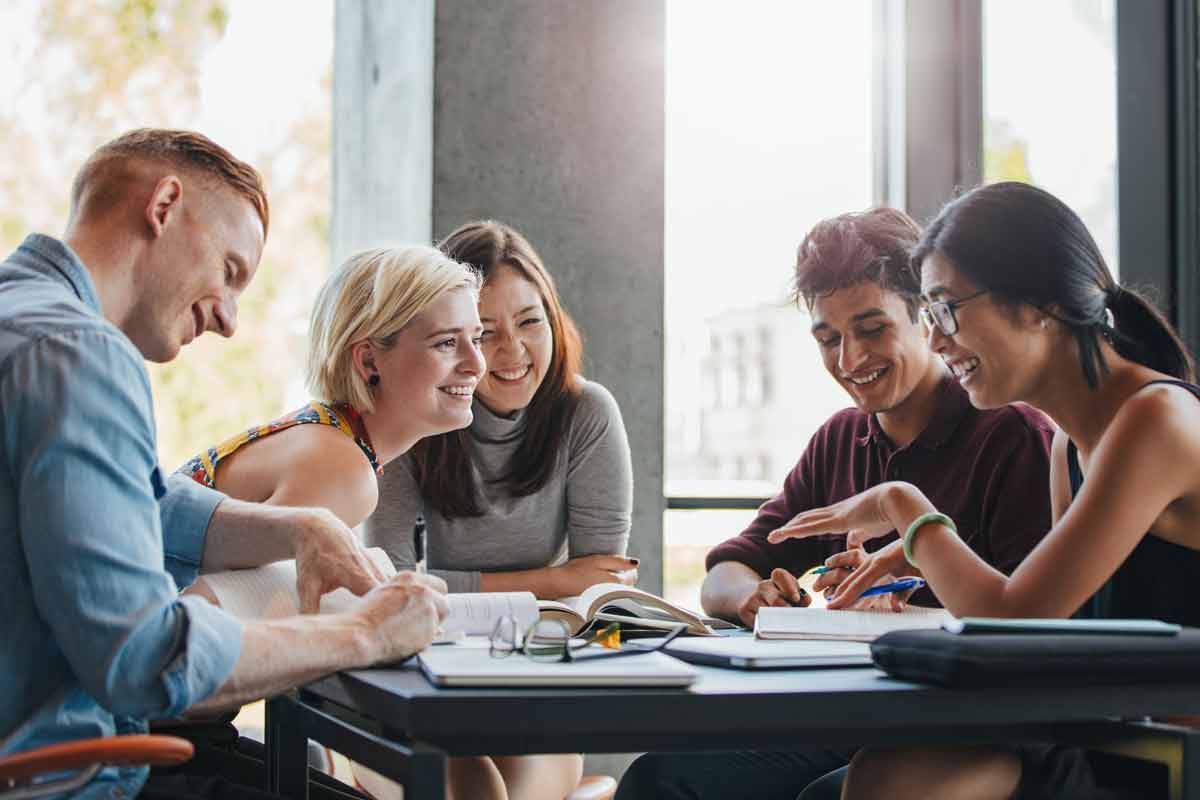 One of the reasons immersion gets so much attention when it comes to learning is that is can be introduced at any age and prove to be effective. For example, preschoolers and adults can learn a foreign language through immersion. As you will see, immersion has proven to be an effective tool for language learning, but it is also best for a variety of other subjects.

What is Immersion Learning?

According to Merriam-Webster, immersion is “absorbing involvement (immersion in politics).” For instance, someone can be immersed in the business world. Whenever someone fully involves himself in one area, this is considered an immersion experience.

Merriam-Webster further defines immersion as “instruction based on extensive exposure to surroundings or conditions that are native or pertinent to the object of study; especially: foreign language instruction in which only the language being taught is used.”

Why Does It Work?

Immersion is the Key to Learning Language

Multiple studies have found that immersion is key to language learning. Studies have shown that students enrolled in language immersion programs perform better than their peers in traditional language programs. The Center for Advanced Research on Language Acquisition (CARLA) reports, “Most immersion students can be expected to reach higher levels of second language proficiency than students in other school-based language programs.” Also, researchers believe immersion strengthens cognitive skills as students work harder to understand what their teachers are saying.

CARLA researchers also report, “From the standpoint of academic achievement, over three decades of studies consistently show that immersion students achieve as well as or better than non-immersion peers on standardized measures of verbal and mathematics skills administered in English.” In the case of these reports, they are discussing immersive language programs where the teachers speak and teach primarily in a foreign language.

Students who participate in a foreign language abroad program will gain both the academic immersive language experience, as well as the immersive experience gained from living and speaking amongst native speakers. Students who choose to study English in Washington DC will be immersed in American culture and be surrounded by native speakers, which is fantastic. However, there are several language schools in DC, but not all of them practice immersive learning.

To achieve the best results, students taking English courses in Washington DC should look for an English class in DC that uses immersive learning techniques. For example, the Washington language school, inlingua, utilizes the communicative method. This method requires students to speak the language constantly and helps students learn English faster than other methods. Therefore, students will have the opportunity to not only speak the language in classes guided by language trainers but also as they travel around DC – a truly immersive experience!

Immersion is the Key to Understanding Culture

Another way immersion works is to help individuals understand new cultures. Cultural immersion allows individuals to become involved in a community and learn about it more intimately. Cultural immersion involves speaking to the locals to gain a deeper understanding and appreciation of the people and their values. While you can read about other cultures or take a short vacation to a new place, it is much different when you choose to live in a new place for some time. In this case, you must immerse yourself in the culture to survive. This means you must learn things such as how to communicate with the locals, how to cook traditional meals, and how to make money.

Cultural immersion is also a great way to understand humanity better and grow more empathetic towards other cultures. It is for this reason that there are service learning immersion programs and immersion programs for individuals in social service or counseling careers. To gain a better understanding of a culture, you must immerse yourself in it.

Immersion is the Key in These Other Areas

Likewise, immersion is used in other learning areas. Whenever an individual deeply involves himself in a new world of ideas, he will gain a better understanding of it. Therefore, you may hear about people who are immersed in politics, business, or music. Today, there are even immersion programs for computer and technology education. The idea is that if students are made to use a form of technology that they will learn how to use it more quickly.

Finally, one of the main reasons why immersive learning works is because it is fun! Students who choose to study English in Washington DC have the chance of a lifetime to immerse themselves in American culture and learn a new language.

What are you waiting for? Contact us today for a quote!