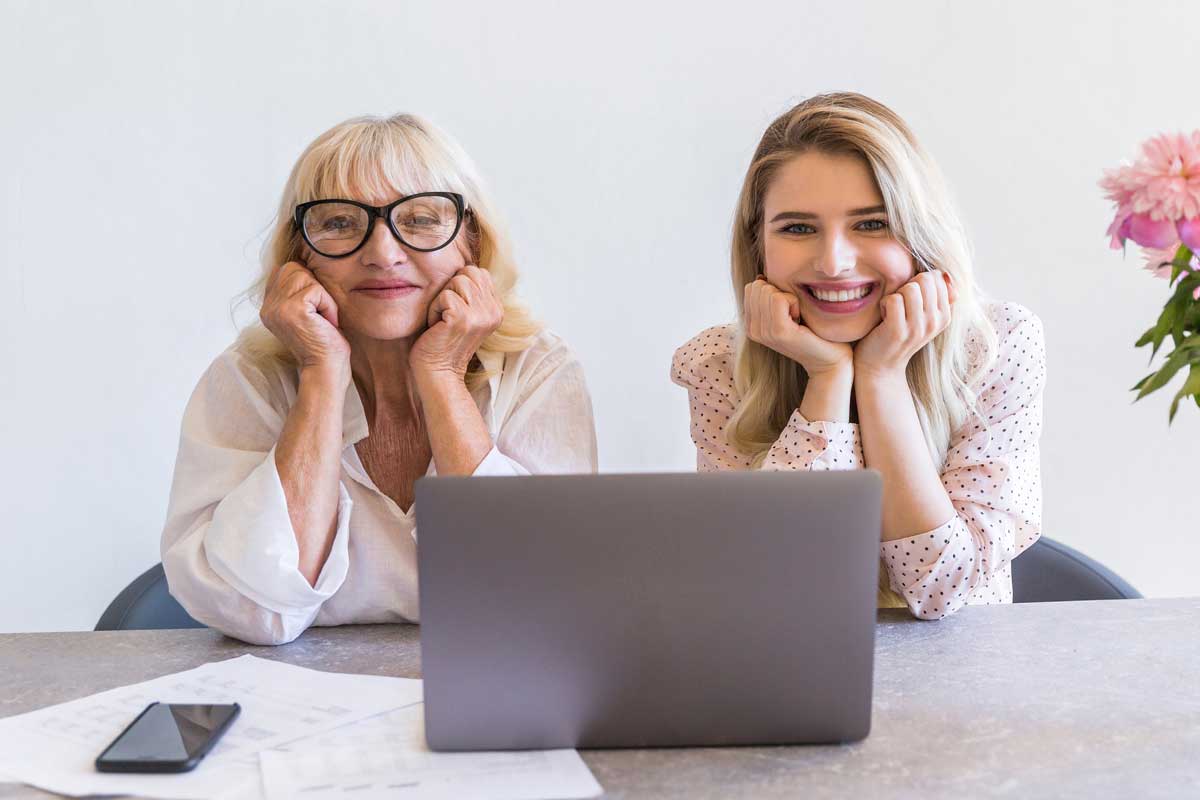 While an unfortunate part of aging is a gradual decline in mental functioning, studying a foreign language can slow this decline. Why would you hesitate to learn something new if you know it has the ability to turn back time? Learning a foreign language is not reserved for the young; it is an attainable goal for senior citizens and incredibly beneficial.

Learning a new language is both fun and well worth your time as a senior citizen. Anytime you learn something new, you exercise your brain. But, when you learn a foreign language, you also learn about the world around you. Language schools in Washington DC, such as inlingua, offer foreign languages courses for students of all ages and backgrounds. After reading this article, you will see why senior citizens are signing up for foreign language courses to help them stay mentally sharp and add some adventure to their lives.

The Effects of Age and Your Brain

As we age, our mental functions, such as memory and attention, begin to decline. However, just like your muscles, when we actively “work” our brains, we can cause this decline to slow. For example, as we learn that we need to stress our muscles in order for them to grow, the same is true for our brain functions. This is why senior citizens are encouraged to do activities designed to exercise their brains, such as crossword puzzles, sudoku, or study a foreign language.

For instance, according to DANA, “Research into the link between education and dementia began in the mid-1980s. Some of the early studies produced conflicting results, but overall the evidence suggests that a higher level of educational attainment is associated with both a decreased risk of Alzheimer’s disease and the more-common, slower age-related cognitive decline.”

Studies have shown that our brains undergo something known as neuroplasticity. Neuroplasticity refers to the how the brain changes itself in response to new experiences. New experiences include learning new information. Therefore, scientists believe that language learning and mastering a foreign vocabulary is beneficial for adults as well as children.

How Learning a Foreign Language Reverses These Effects

Rather than assuming learning a foreign language is too difficult as a senior citizen, you should recognize that it might just be the right level of difficulty to help your brain. In fact, senior citizens tend to make great students because they have already developed literacy skills, amassed a large vocabulary, and learned how to study effectively.

The possible health benefits of language learning should be enough to encourage you to learn a foreign language at inlingua, the premiere Washington language school. With a diverse student body of all ages, senior citizens will feel welcome and at home at inlingua in DC.

You Are Never Old Enough to Stop Learning

Just because you have already been to school does not mean you are finished learning. You are never old enough to stop learning. As discussed previously, learning something new strengthens your brain. But, even beyond improving cognitive functioning, there are always reasons to learn more about the world around you.

Just when you think you have learned everything, studying a foreign language will show you that you still have much to learn. As a senior citizen, you can gain a fresh perspective about the world and its people as you study a new culture. Learning to speak another language will give you even more knowledge and friendships in this new season of life.

While the cognitive benefits of language learning are clear, there are plenty of other benefits. Language learning can even be practical. For instance, many senior citizens study a foreign language that they are likely to use. If you have friends or family members who speak another language, consider learning this language. Learning to communicate in a new language is both practical and fun.

However, one of the major benefits of learning a new language as a senior citizen is that it is fun! You are learning a new language because you want to – not because anyone is forcing you to learn. So, you can choose to study Spanish, Italian, or French just because you want to learn how to speak it. You have the freedom to study simply for the fun of it.

After retirement, many senior citizens embark on life adventures. If you are traveling to Italy, study Italian so you can speak with the locals as you take the wine tours and learn to make Italian culinary feasts. If you are visiting South America, study Spanish so you can travel under the radar and visit the more authentic spots. If you are finally planning to visit France, learn to speak French fluently so you can order your beignets from street carts with ease.

This is your life – make the most of it. Exercise your brain and have fun at the same time. Language schools in Washington DC offer adults the opportunity to add more adventure to their bucket lists. It is never too late to take the leap.

Why hesitate to learn something new? Sign up for a class at inlingua today.