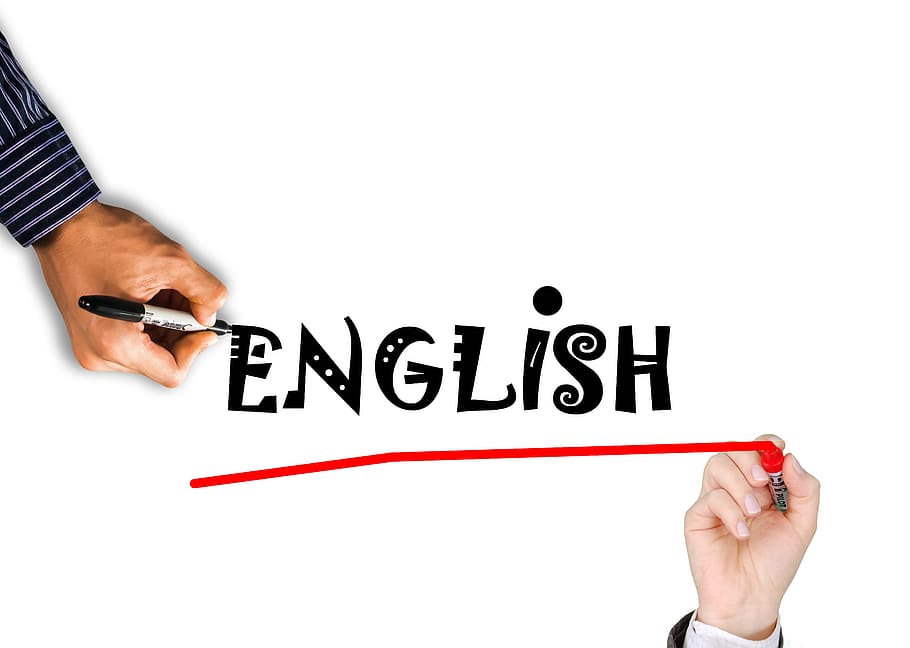 Do you want a quick way to build on your English each day? In our new English blog, vocab and grammar are organized according to the Common European Framework (A1, A2, B1, B2, C1, C2), so you will know where you stand in your English-learning journey. We challenge you to find vocabulary words and grammar structures that you already know and then start practicing the ones you don’t!

Check out our other posts here.

Idiom of the day

(to take) time off: to not go to work or school for a period of time (because you want or need a break) 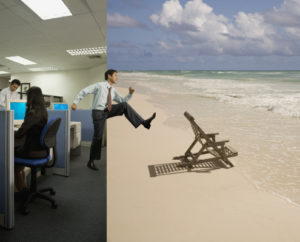 “I need to take time off next week for a doctor’s appointment.”

Slang of the day

BAE or bae: someone you like or love, usually in a romantic way, typically used for a boyfriend or girlfriend

“Bae, where should we go for our anniversary?”

BAE can also apply to things. 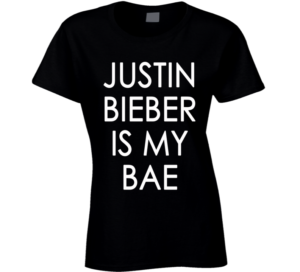 Origin: Bae probably started out as a shortened form of baby or babe. Social media users later turned the word bae into an acronym standing for “before anyone else” (= more important than anything else).

Words of the day

ab•bre•vi•a•tion (n): a short form of a long word or expression

In a Sentence: USA is the abbreviation for United States of America.

ad•vice (n): an opinion you give someone to help them make a decision

In a Sentence: My parents’ advice was to go to a college close to home.

a•broad (adv): in or to another country

In a Sentence: I’ll be living with an American family in my study abroad program.

ab•so•lute•ly (adv): used to strongly agree with someone

In a Sentence: Do you think Leonardo DiCaprio is a good actor? —Absolutely!

In a Sentence: TV, computer, and gadget deals abound on Cyber Monday.

at a stone’s throw, baffling, cake, daily, each other, (to) face up to, gambler, habitat removal, ice, jam, keep themselves to, ladder, maglev, nasty, objectivity, pace, quickly, radical, safety, tablet, unable, valuable, walk through, (to) yield

In a sentence: It was abundantly clear that he was lying because he wouldn’t look me directly in the eyes.

Can you think of an airline that represents your country? Maybe it serves typical foods or the flight attendants wear uniforms inspired by traditional outfits.

Did you think that “American Airlines” was the national airline of the United States? Think again! Discover why the U.S. does not have an official flying flag-carrier here. (Hint: it has something to do with American economics that prefers to avoid government control over prices, with a preference for competition…)

Where can you buy chicken broth in bulk?

Contractions with the Verb BE in Present Simple

Why do we do this? When we put two words together to make one word, the end result is smoother and faster.

Remove the first letter of the verb: You are → You re

Replace the letter with an apostrophe ( ‘ ): You ‘re

Remove the space between the two words: You’re

Important! Do not use a contraction when BE is the last word in a sentence.

Past Simple with Regular Verbs

What’s a regular verb? It’s a verb that you can form in the past simple just by adding “ed” or “d.”

How to Split a Two-word Verb

A common two-word verb is “plug in,” as in: Plug in the phone charger.

Another way to say this is: Plug the phone charger in.

Some two-word verbs can’t be separated. You’ll need to memorize those as you go.

Additionally, you must split a two-word verb when using an object pronoun (e.g. me, it, them).

Wrong: Plug in it.

Right: Plug it in.

Prepositions: Along, Across, and Around

All 3 words describe movement, but when do you use each one?

Use “along” when something is moving in a line or in one direction.

We drove along the coastline.

Use “across” when something is moving from one side to the other side.

I wouldn’t walk across that bridge–it looks dangerous!

Use “around” when something moves (1) in a circle or (2) in or to many places within a certain area.

1: I don’t see a bridge over this lake, so we’ll have to drive around it.

2: We walked around downtown today. We must have visited at least 10 different shops.

By now, you are familiar with the 3rd conditional, but what if you want to add some variety to your speech or writing?

Instead of: If we had gone out last night, there’s no way we would’ve been able to wake up early this morning

Try: Had we gone out last night, there’s no way we would’ve been able to wake up early this morning.

Remove “If” and switch around the subject “we” and the auxiliary “had.”

Example 2: I would have failed the class if I hadn’t gotten an A on this test.

Inverted: I would have failed the class had I not gotten an A on this test. (It works with negatives, too!)

Reacting with Questions: HAVE vs DO

In general, when you react to something someone says with a short question, you have to match the auxiliary verb that they used.

Use HAVE because it is the auxiliary verb–not the main verb–of the original sentence. (The main verb is “sold.”)

Person 1: I still have the shirt you gave me 10 years ago.

Why use DO in this case? There is no auxiliary verb in the original sentence. HAVE is actually the main verb. When HAVE is the main verb, use DO in your reaction.