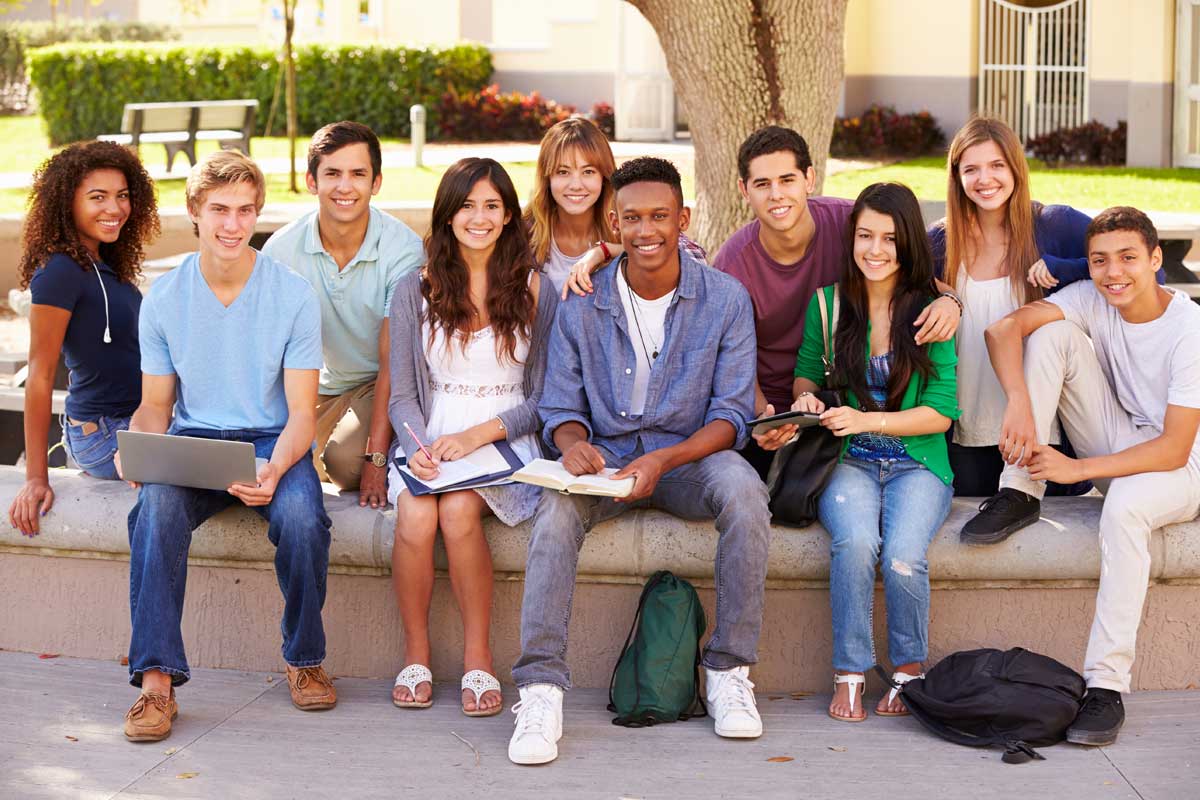 So, you’ve decided to learn English. But, for some reason, the things you are learning online do not seem to make sense when you try to use them in real life. Don’t worry – you are not alone. English is a hard language to learn. However, it is not impossible! If you enroll in a sophisticated language school in Washington DC, you will have the opportunity to learn English and use it in everyday situations. Until then, here are just a few of the reason why English is hard to learn.

Languages are grouped by families. As Psychology Today explains, “how hard it is to learn depends on what your native language is; and this follows as languages are more (or less) closely related to one another; if your mother tongue is more similar, in terms of sounds, vocabulary and grammatical patterns to another–for instance you’re a speaker of Dutch or German–then English will be easier to learn. But if you speak a language that comes from a more distantly related tongue–say Japanese–then English is more likely to prove a tougher nut to crack.”

With the thousands of languages spoken worldwide and English being one of the most widely spoken, it is understandable that you want to learn English. If your native language is related to English, you may find it easier to master.

The English language is also full of contradictions and things that just do not make sense. For instance, many words seem illogical to non-native speakers. For instance, what does a pineapple have to do with “pine” or “apple”? These types of words can be baffling to non-native speakers. Additionally, there are things like nouns becoming verbs. For example, teachers taught, but preachers preached. It is hard enough to explain to native English speakers, so imagine the difficulty these contradictions raise for English learners.

You Must Learn the Rule and Then Learn the Exception

English students may quickly become grammarians. In fact, many non-native speakers understand English grammar rules better than native speakers. However, English learners also quickly learn that where there is a rule, there is often an exception. For instance, English learners are told ‘I’ before ‘E’ except after ‘C.’ This rule works when it comes to most English words such as “friend” and “believe.” However, there are exceptions such as “science” and “weird.”

Many Pronunciation and Spelling Conundrums

The English language is also full of confusing pronunciation and spelling issues. When students begin to learn the language and start to feel comfortable with the basics, they will be surprised to learn that the pronunciation rules do not always apply. Native speakers have learned early that the words “rough” and “tough” are not spelled how they are pronounced (i.e., “ruff” or “tuff”). Then, add in the confusion when non-native speakers learn the word “dough” is not pronounced the same way.

As in other languages, native speakers develop idioms and colloquialisms that contribute to the beauty and fullness of their language. While colloquialism add native flavor, they are essentially sayings and terms that are created and used by the locals. Therefore, it takes more time for “outsiders” to understand their meaning. For instance, when an English speaker says someone “kicked the bucket,” this does not mean that someone kicked a bucket literally. Instead, it means someone died. These types of idioms make learning conversational English challenging.

Plurals and Tenses Are Challenging

With several tenses to master, it is hard for an English learner to know how to distinguish between future tense and future perfect. Not only is it hard to learn when memorizing grammar rules in the text, but it is also difficult when having a conversation in English where the speaker alludes to the future. Additionally, the English language features multiple contradictions when it comes to the use of plurals. Where a non-native speaker learns simply to add -s to form a plural, this is incorrect when it comes to words like mouse which becomes mice or ox which becomes oxen.

You Can’t Trust the Thesaurus

When it comes to writing, which many English learners will have to successfully learn for passing English exams, you cannot always rely on the thesaurus. Where you think you can simply choose a synonym, you will find yourself mistaken. Some English words carry a double meaning. The connotations (or the idea words create) do shift. For example, a thesaurus will often provide examples of synonyms that may not fit the tone of the writing or a term that is not used frequently.

How to Make Learning English Easier

While there are many valid reasons why learning English is hard, it is not impossible. Instead, it is an achievable goal. Many students choose to study English in Washington DC at schools like inlingua. These students get a full immersion experience where they learn and practice English daily. At inlingua, for example, students speak English most of the time in their classes rather than rely on textbooks. Instead of simply learning English online, these English language school students get opportunities to differentiate between the rules and the contradictions.

The best way to learn English is to practice speaking it. When you choose to take English classes in DC, you have the opportunity to speak in class, as well as around the city. In this metropolitan city, you will be surrounded by various nationalities where the English language is the common ground. You will be surrounded by others speaking English, providing you will endless opportunities to hear how words are pronounced and understand how idioms are used.

Additionally, inlingua has an English test center on campus, which means you will have the resources you need not to just master conversational English, but also the resources to teach you how to pass the speaking, listening, and writing portions of the English language exams.