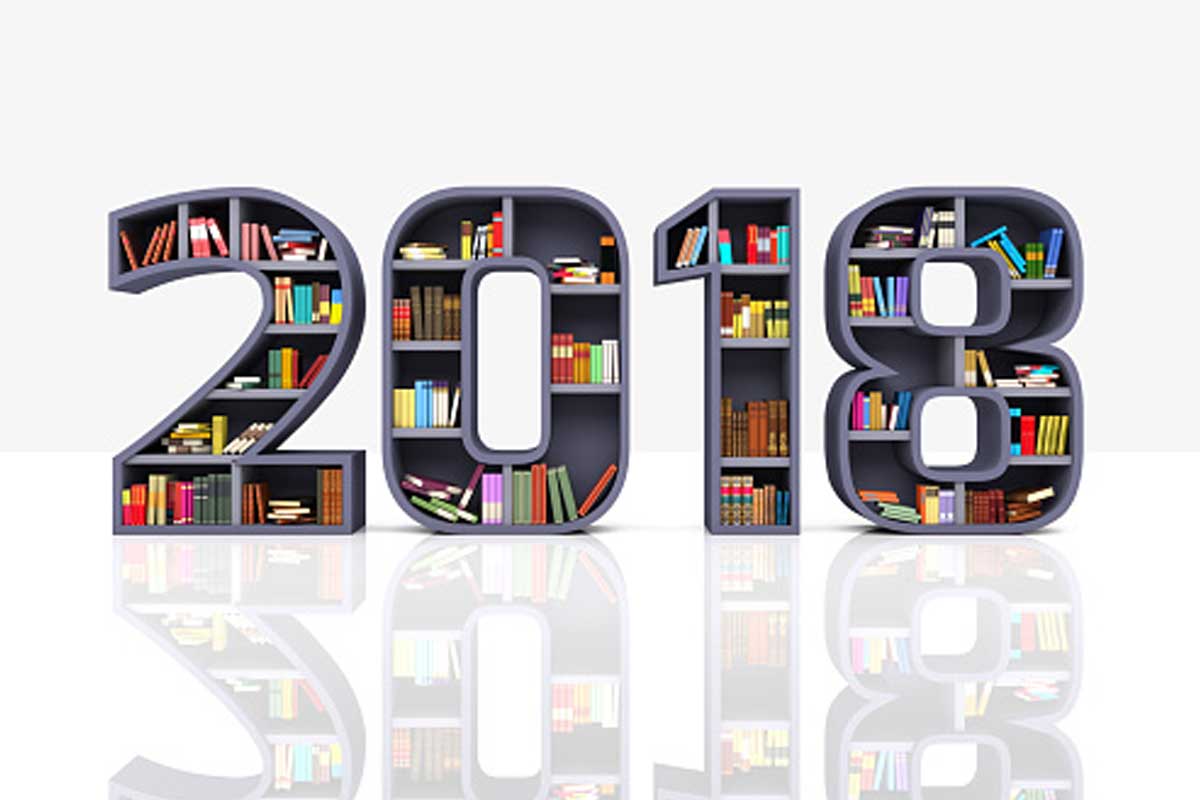 Let 2018 be the year you decide to open the lines of communication by studying a foreign language. If you have hesitated to learn how to speak another language, this is the year you need to change it. As it becomes easier to travel abroad, communicate globally, and do business around the world, it is time for you to learn how to speak a foreign language.

More Reasons Why You Should Learn a New Language in 2018

If the ability to speak to people in foreign countries is not enticing enough, studying a foreign language is beneficial in multiple ways. For example, it is proven to help your cognitive abilities by improving memory and analytical skills.

For students, studying foreign languages improves their chances of attending popular universities. For job seekers, having the ability to communicate in another language is also a major benefit for those in the career world. Being bilingual can lead to job security and career advancement. Plus, learning a foreign language will make traveling easier and more enjoyable.

But, there are other reasons why learning a foreign language is particularly important in 2018. It is more important than ever to foster cultural awareness, which happens naturally through language learning experiences.

Additionally, countries are becoming more aware of the necessity of communicating with people in other languages to stay relevant. For instance, the Brexit negotiations led to the British Council releasing a report that suggests it is important to prioritize learning foreign languages, such as Spanish, to compete internationally.

Now, that you are convinced to take the leap, let’s look at the best languages to study in 2018.

If you want to learn the most widespread language, English is the right choice. According to studies, not only is it one of the most widely spoken language and is also the official language of multiple countries. It is common for non-native English speakers to learn English as a second language to communicate on a global scale. Therefore, if you do not know a foreign language and do not know English, this is the language you should study first.

Fortunately, with language schools in Washington DC,  like inlingua, it is easier than ever to learn this foreign language. The combination of the need to learn English and the means to study English are just two of the reasons The Washington Post reports, “it is by far the world’s most commonly studied language.”

Mandarin Chinese is one of the most spoken languages in the world. As China continues to rise to the top in the global economy, it is quickly becoming recognized as the language to know in the world of business. For example, the number of US Colleges offering courses in Mandarin rose by 110 percent between 1990 and 2013. However, while Mandarin is a wise language to study to prepare for the future, it is a challenging one to learn.

America is the country which is home to the largest Spanish speaking minority. Therefore, Spanish is a popular language for American students, as well as a necessary language for American business. Additionally, with the Brexit negotiations, The British Council identified Spanish as the number one language to learn regarding trade, business, and travel. According to the report, “Spanish is the second most widely spoken first language in the world with approximately 437 million native speakers.”

While German is not spoken as widely, its importance in the areas of international trade, economics, science and technology is powerful. Plus, German is the official language of both Germany and Austria, as well as a co-official language in the European Union. Individuals who study German for school have great scholarship opportunities, and those who study German for career pursuits are likely to earn more than their peers.

If you tend to think French is mainly spoken in France or by aristocrats, you are wrong. There are many French speaking former colonies around the world, as well as several international organizations, such as the Olympics Committee, that identify French as the official language.

Also, according to Want To Know The Language Of The Future? The Data Suggests It Could Be…French, “The language is growing fast, and growing in the fastest-growing areas of the world, particularly sub-Saharan Africa. The latest projection is that French will be spoken by 750 million people by 2050.”

Arabic is the fourth most widely spoken language in the world. With the current political climate in the Middle East, Arabic is the language to learn for those interested in intelligence, politics, governmental issues, and diplomacy. In addition, many economists are watching how Arabic speaking nations are developing. However, while there are several benefits in studying Arabic, it is a difficult language to learn, which means that Arabic classes or private tutoring will be far more effective than self study.

You might be surprised to learn that Italian is being studied more frequently in 2018. According to reports, it is now the fourth most studied language in the world. However, Italian is being studied more recreationally than the previously discussed languages. Those who study Italian are wanting to learn the beautiful language and studied art, history, food, and culture.

The Best Ways to Learn a Foreign Language

Once you decide which language will bring you the most benefits and enjoyment, it is time to enroll in one of the language schools in Washington DC. Why should you study at a language school in DC? It’s simple. Washington DC is a metropolitan city where you will be surrounded by people from all over the world. This give you an opportunity to practice your speaking every day with new friends.

For instance, the premier Washington language institute, inlingua, has a student body that is representative of over 63 nationalities. These students come to inlingua to study English in Washington DC, study foreign languages, or take advantage of its English test center.