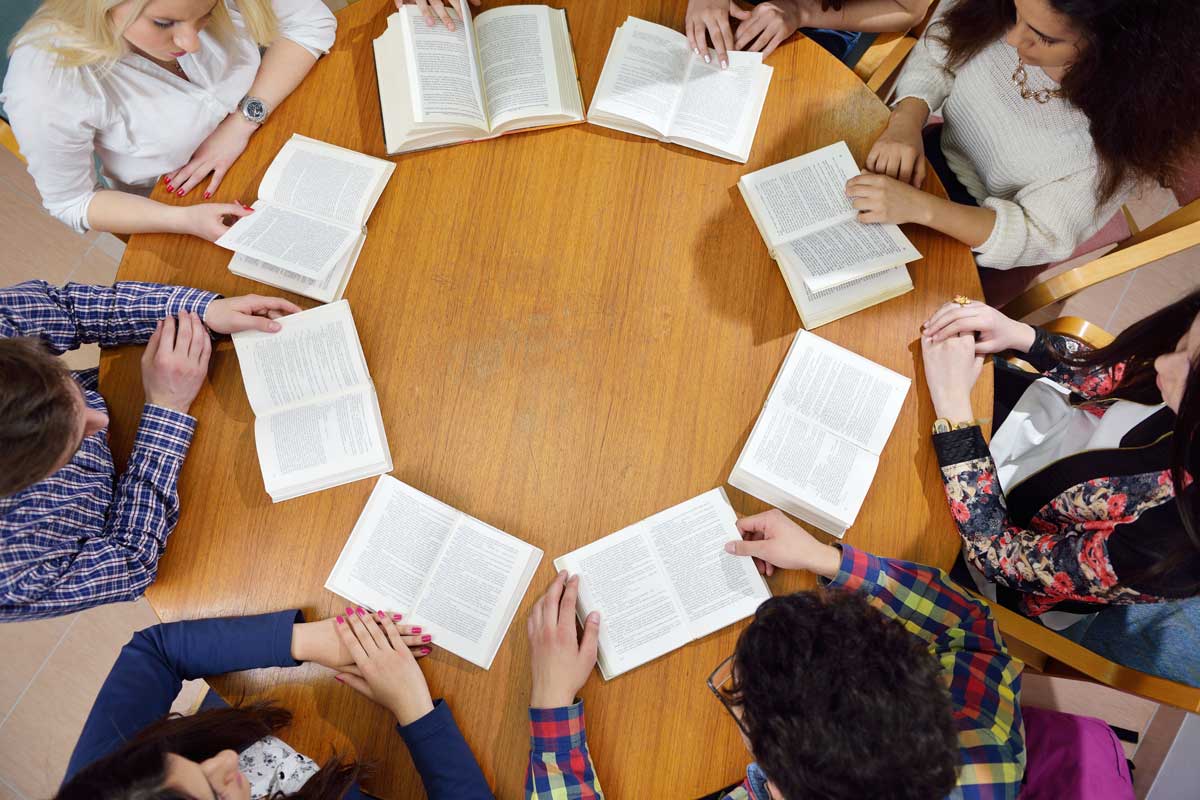 If you are considering studying a foreign language, the wisest decision you can make is to study English. Learning to speak English will change your life! You will have more doors open to you when you speak the most widely used language in the world.

Learning English is not only a great investment in your future, it is also fun! For example, students who chose to study English in Washington DC learn far more than how to speak English fluently – they also learn about the culture of this metropolitan city and America. Furthermore, they become friends with people from around the world and develop a global network that will help them throughout their lives.

If you are still looking at the computer and wondering whether you should study English or not, here are 8 more reasons why you need to learn English:

Multiple studies confirm that English is the most universal language. For example, the Washington Post explains that while many countries claim English as their official language, their citizens may actually be bilingual and have learned to speak English as a second language. For instance, English is the most common foreign language studied in the world with 1.5 billion learners. With its widespread usage, it is easy to understand why English is an excellent language to study to communicate with others across the globe. Students who learn English in the USA will find that they use it even to communicate with people from non-English speaking countries.

With more companies going global, the job candidates who speak more than one language stand out. However, those who speak English are highly sought after. Why is this the case? Simply because English is the most widely spoken language in many industries. For instance, English is the primary language for the sciences, as Slate explains, “more than three-quarters of scientific papers today are published in English.” Therefore, if you want a career in science, it is necessary to study English. The same could be said of law, international development, political science, technology, and more.

Plus, if you can communicate in English, you will be able to travel for business easier and use English to speak with people in foreign countries. Employers want to hire individuals who are well-educated and well-spoken. If you can speak English and your native language proficiently, you will be an asset to your workforce, which will lead to more job opportunities, raises, and promotions.

Choosing to study English will also present more educational opportunities. You will be able to study at English speaking universities. While many of these schools do require you to pass required language tests, inlingua has an English test center on its campus and partnerships with universities including a pathway program for those students who take English courses in Washington DC. It is a great option for those considering language schools in Washington DC, as inlingua offers ESL classes and test prep courses.

Once you learn English, then even more educational opportunities will come your way. As I mentioned earlier, English is the language of science. Reading science reports will be easier, as well as reading some of the greatest works of literature by famous authors like Shakespeare and Dickens.

If you plan to travel abroad and plan to only learn one language, you must learn English. While English is not the most spoken language in the world, it is the language that is spoken in the most countries – 101 countries according to Washington Post. Therefore, there is a big possibility that you will travel to a country where English is spoken one day. And, speaking the language makes traveling easier, safer, and more fun.

English is also the language of the media and pop culture. Where other countries certainly have their own news outlets and pop stars, most media outlets primarily use English to communicate. For example, the most popular films and television shows around the world are recorded in English. Imagine being able to watch a show or a film in its original language rather than a dubbed over version. Plus, you will be able to read and understand various news sources from around the world.

If you are tired of having Google translate internet pages, then you should learn English. English is most used language in terms of internet content. As of November 2017, 51.2% of websites were in English. Imagine all the new websites you can explore once you are fluent in English! Not only will you be able to read and understand these new websites, you will feel comfortable communicating in online forums and discussion boards, which typically use English.

Studying another language is an excellent way to exercise your brain and stay mentally sharp. Studies have shown that, no matter your age, studying a language helps to improve your cognitive abilities. Additionally, there have been studies that show senior citizens who are bilingual show fewer cases of dementia. If you plan to study a foreign language to keep your brain working, go ahead and study the language that will provide the biggest return on investment – English.

Finally, studying English is a fantastic way to expand your horizons. When you study any foreign language, you learn about the people, the culture, and the traditions. Studying a foreign language takes you outside of your familiar world and brings you right into a new one. You will grow more understanding of others and more appreciative of cultural differences. And, when you allow yourself to see the world this way, you become receptive to new kinds of friendships and adventures.

For instance, students who attend a language institute in Washington DC, such as inlingua, will find themselves surrounded by people from all over the world, as the city is a cultural melting pot. Using English as a way to communicate, students are able to develop relationships with people in their classes, their dorms, and around the city that they may not have been able to speak with before. And, once ESL classes are over, they can use English as a way to make friends with others around the globe.