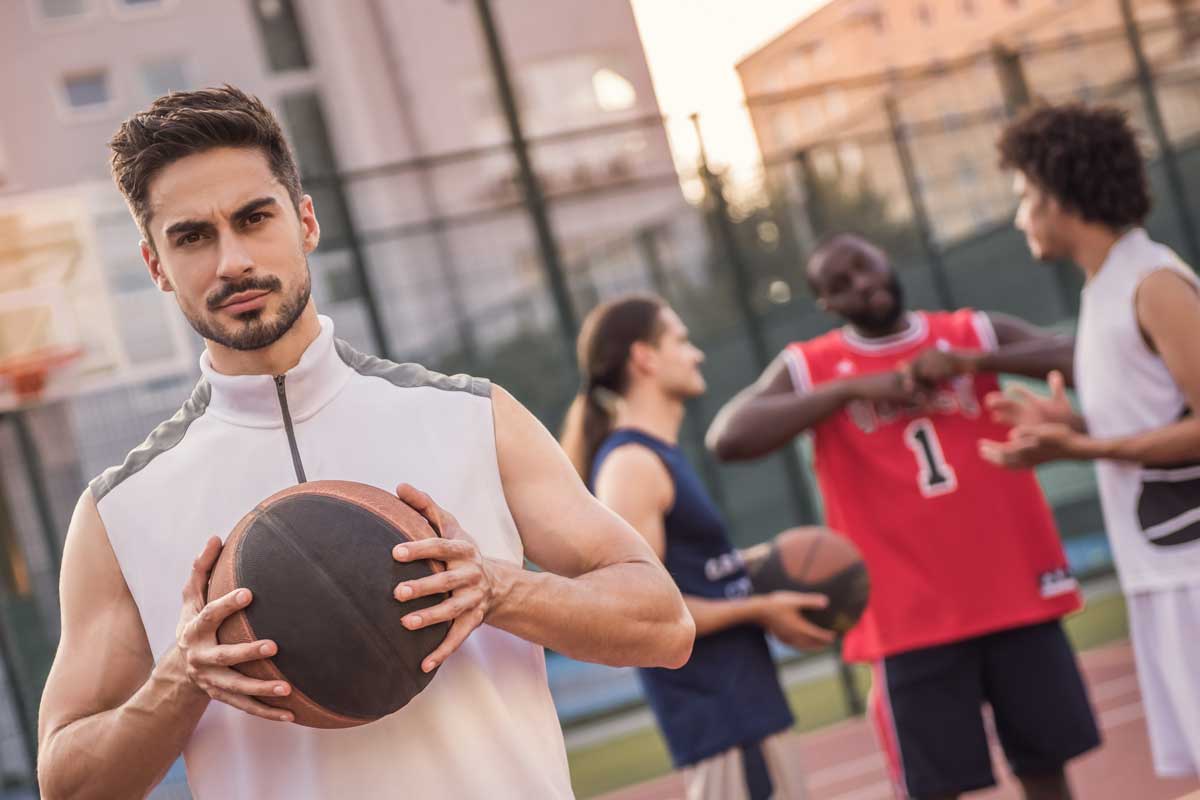 Stephen M. Ross, an American sports team owner, says, “Sports is the common denominator in the world that brings everyone together. If there’s any one place in the world where there is equality, it is probably sports.” Sports bring people together across cultures regardless of language barriers. However, when it comes to understanding how to communicate using sports language or sports idioms varies greatly from one culture to the next.

For students who attend language schools in Washington DC, it can be very helpful to not only familiarize themselves with popular American sports but also to extend their knowledge to include sports idioms. Since sports bring us together naturally, using sports idioms is a natural way to engage in conversational English.

What is an Idiom?

According to Scholastic, “An idiom is a phrase or expression whose meaning can’t be understood from the ordinary meanings of the words in it.” For example, a common idiom is: “Get off my back!” This does not mean the speaker is literally asking the listener to get off his or her back physically. Instead, this is an idiom meaning “leave me alone!” Students who take an English class in DC want to learn popular idioms and slang because they will help them communicate with native speakers more effectively.

Why Sports Idioms are Great for Conversational English

Since watching sports and cheering on their favorite sports teams is a popular American pastime, it makes it natural for Americans to use sports idioms when speaking. This is because most Americans are familiar enough with popular sports to understand what the speaker means when he or she uses a sports idiom. Therefore, as you study English in Washington DC, you will also become familiar with American sports and will begin to understand these idioms or expressions into your conversations with native speakers.

30 Sports Idioms with Examples for Use

To help you build your English vocabulary, here are 30 of the most common sports idioms and examples for use.

We hope you will find fun ways to embrace sports idioms while taking English Courses in Washington DC.