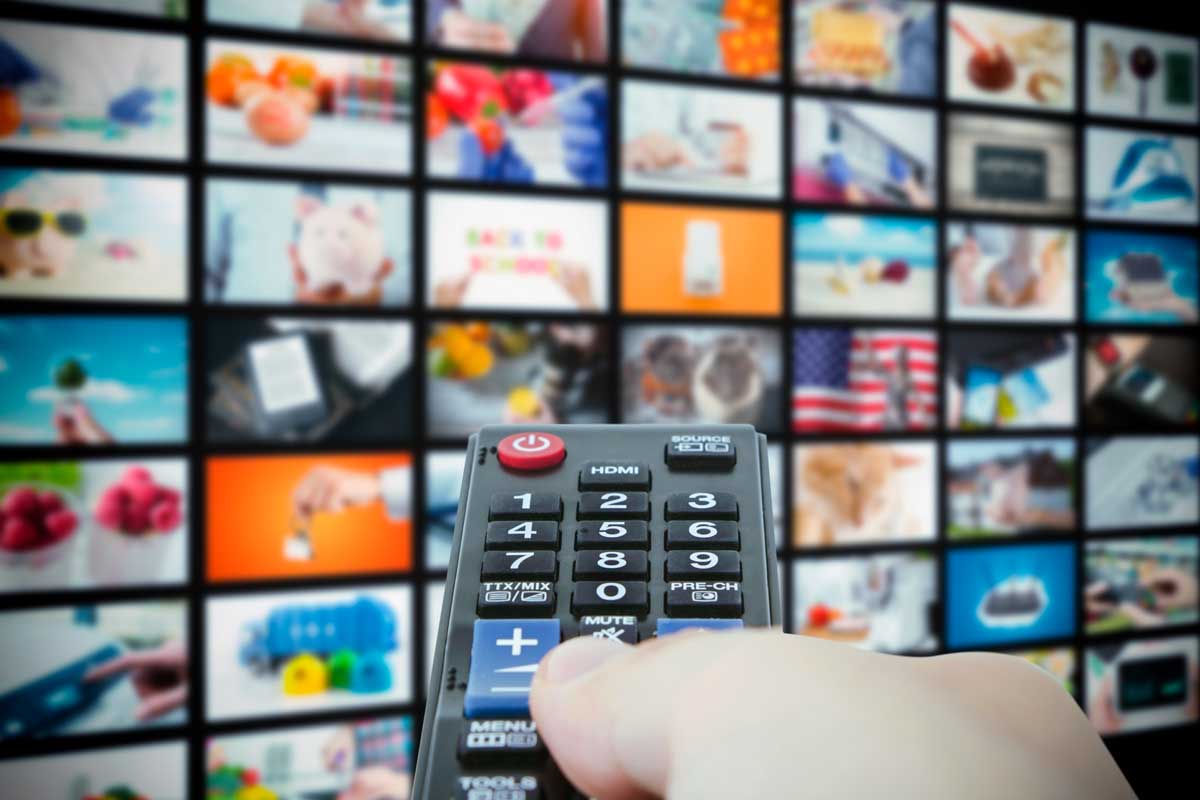 Some people believe that watching television is for lazy people. Yes, watching tv can be a great way to relax at the end of the day. However, there is also a myriad of benefits that come from watching tv – especially for English language learners. Not only does this give English language learners a break from the textbooks, but it also gives them a more authentic way to hear and learn conversational English.

Why Watching TV Shows is a Great Way to Learn English

As you begin to research an English class in DC, it is important to understand what learning the language entails. For instance, if you hope to learn English for your career or the business world, you will need to take either the IELTS or the TOEFL at an English test center. These tests require test takers to be fluent in listening, speaking, reading, and writing in English. By watching television, you improve your English listening skills and your vocabulary.

By watching American television shows, you will see the difference between how English speakers talk in more formal conversations versus how they speak with their friends. You will learn American slang and everyday language. Additionally, you will hear how English words are pronounced, as well as be introduced to regional dialects and accents.

Ultimately, the reason why watching tv can help you learn conversational English is that it is fun. When you get tired of textbook lessons, television offers a unique way to continue listening and learning English. Plus, if you use the list of the shows we provide below, you will not want to stop watching!

Begin by finding television shows that peak your interest. Choose a show that will keep your attention. Then, watch the television show with subtitles. However, make sure you watch the show with English subtitles rather than subtitles in your own language. This will allow you both to listen and read in English. This is a great way to hear how the characters pronounce the words you read on the screen.

Most American students watch television through streaming devices. For example, if you have a smartphone or a tablet, you can watch popular television shows using apps like Netflix. When you use a streaming app, you can pause, stop, or rewind the show as needed. If you do not understand a bit of dialogue, pause the show, rewind, and watch it again. It is also a good idea to write down words or phrases you do not understand to ask about when you attend your English class in DC.

Don’t forget that you can also visit the library to find DVD’s and computers to stream and watch popular television shows for free.

For those just beginning to watch American television and at the beginning of their English language learning journey, we suggest beginning with sitcoms. Sitcoms are situational comedies that are generally less than thirty minutes long. The purpose of a sitcom is to make the audience laugh. They tend to have easy-to-understand dialogue and funny situations. By watching sitcoms, you will hear everyday conversations in English and be exposed to different types of humor.

How I Met Your Mother – Another series that follows a group of friends living in New York City.

That 70’s Show – This comedy is set in Wisconsin and follows a group of teenagers coming of age in the 1970’s. Plus, one of the teenagers is a foreign exchange student.

The Big Bang Theory – This is a series about a group of friends who are all intelligent, nerdy scientists who live and work in California.

The Office – This sitcom is designed as a fake documentary about those who work in office selling paper Pennsylvania.

The Simpsons – This long-running cartoon is an American classic that uses satire to make fun of American society.

Modern Family – This sitcom is set in California and focuses on the stories of grown adults all in the same family.

Sex and the City – This is a popular series that follows four close female friends as they fall in and out of love in New York City.

After sitcoms, you should move on to television series. Often, drama or fantasy series are longer than sitcoms running just under one hour per episode. Dramatic series tend to have engaging storylines and dynamic characters. The audience becomes familiar with the characters, the settings, and the exciting plots. In America, when you find a television series you cannot stop watching, we call it binge watching. These are just a few American series that will hold your attention for hours.

Grey’s Anatomy – This is a popular medical drama about the doctors and surgeons set in a hospital in Seattle.

Stranger Things – This is a Netflix thriller series based in Indiana in the 1980s about the spooky things happening in the town told through the eyes of young boys.

The Walking Dead – This is a zombie apocalypse series set in Georgia.

Once Upon a Time – This series takes traditional fairy tales and retells them in new ways.

Vampire Diaries – This is a teen drama featuring a cast of humans, vampires, witches, and werewolves.

If you are attending a Washington language school, such as inlingua, it is the perfect excuse to binge watch the following two series in their entirety. Both are set in Washington DC and follow the lives of scandalous politicians and those in their orbits.

Of course, watching popular television shows will not make you fluent in English, but it is a great supplemental learning tool. If you are hoping to learn to speak English fluently, then you must immerse yourself in the language and the culture and take classes from well-trained teachers at a language school. Luckily for you, schools like inlingua provide outstanding opportunities for students from all over the world to learn English in Washington DC.